Houston, We Have a Problem

Anti-Stepbrother is a taboo romance book that was released on April 26, 2021.

A brand-new freshman in college, Summer is ready to start her romance with her longtime crush Kevin Matthews. Sure, he might be her stepbrother, but she's not going to let these small details bother her. Except when Kevin's hunky frat brother appears, she might have to reconsider her plans.

Utterly cool and untouchable, Caden is the guy every girl wants and every guy wants to be. As head of his fraternity, he's keeping tabs on any hint of trouble— and it looks like Kevin Matthews and his stepsister are going to be a double dose of it.

You've come to college determined to win over your longtime crush— who also happens to be your stepbrother! But when his sizzling-hot housemate catches your eye, you're forced to choose between taboo love and the school's resident heartthrob.

Your heart will have to choose between what's forbidden and what's real.

You've entered college determined to win over your longtime crush— who also happens to be your stepbrother! But when his sizzling-hot housemate catches your eye, you're forced to choose between taboo love and the school's resident heartthrob.

After Kevin leaves you in the lurch, the last person you expected offers a helping hand. Will you take it?

A night partying with new friends takes a disastrous turn. Will you end up starting you college career with a night in a jail cell?

Chapter 4: Birds of a Feather

A conversation with Kevin leaves you with disappointment and an unexpected arrival. Just how much did Caden hear of the intimate conversation between you and your stepbrother?

After losing track of your brother, you're now on the hunt for Caden's. Why is Caden looking for Marcus so frantically? Will you be able to help them?

After a drama bomb of epic proportions, Caden desperately needs to release some tension. Think you're enough to handle the job?

After a night out with Caden, you wake up to troubling news. What in the world happened between him and your stepbrother? And did it have anything to do with you?

Nothing is simple about Caden Banks, especially when it comes to your friendship with him. Can you manage to keep your relationship platonic? And what about him?

An intimate double date with the Banks brothers takes the wrong turn. Can you salvage your evening, or will your date end up in the gutters?

Chapter 10: The Ties That Bind

Kevin has uncovered your darkest secret, and there's nothing you can do to bury it now. How will your Caden and your friends react to your taboo relationship with your stepbrother?

Despite Caden's insistence, it's obvious there's more than just a platonic friendship between you two. Will tonight prove to be your breaking point?

Your friend Avery is a lot of things, but discreet definitely isn't one of them. Will you be able to get this road trip rolling, or is it doomed to crash before it starts?

Gossip can cut deeper than the sharpest blade. If one stranger knows your darkest secret, how many others do as well?

As your family dinner devolves into a family feud, Kevin reveals some unsettling history... including romantic feelings for you!

Chapter 15: Fallen Into You

After Kevin drives a wedge between you and Caden, Diego's arrived with horrifying news. What happened to Caden?

The pains that torment the Banks family is more than what the best doctor can cure. But when Caden turns to you, can you make him forget for just one night?

Tensions are already sizzling within hours of your Dubois arrival. Will the Banks brothers ever find peace between them, or will their past hurts and regrets forever haunt them?

Your weekend trip to Dubois leaves you refreshed and more confused than ever. As the boundaries between Caden and you blur, you begin to wonder if they were ever there to begin with.

A morning spent with Caden and his brothers teaches you more about the Banks family than you could imagine. However, the surprises aren't over for you yet. What new eye-openers does this day have in store for you?

Family brings out the best and worst in you. In your case, it's a full-on breakdown. When your old-yet-fresh grief swallows you, can Caden help you pick up the pieces?

After months of separation, a chance encounter with Colton Banks brings you back into Caden's orbit. Are the wounds from your past healed, or are you bound to make new ones together? 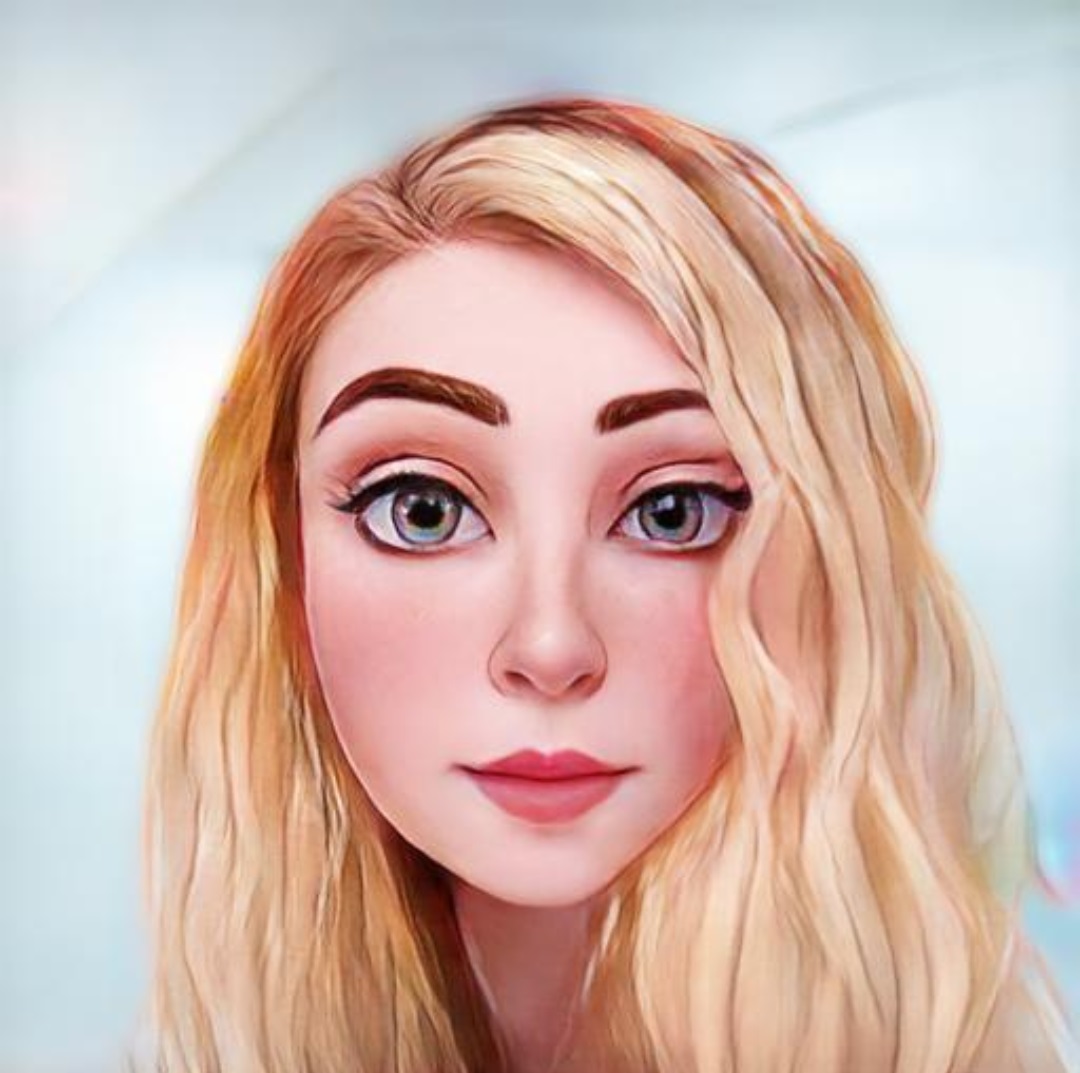